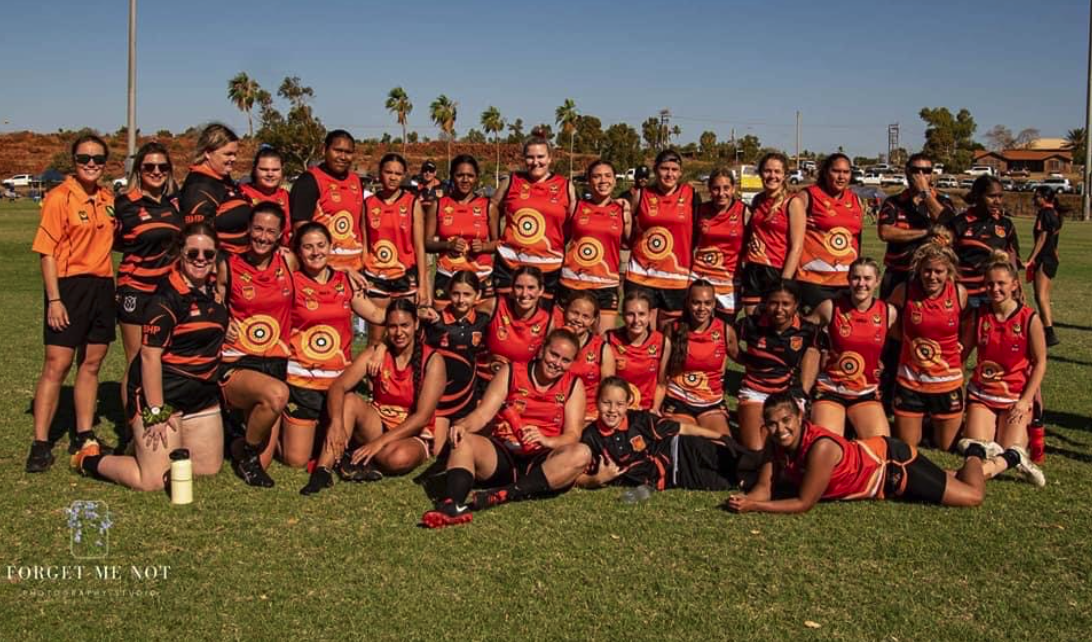 The Hedland Blazers Aussie Rules women’s team has taken on a fresh, youthful look for 2022 as it looks to build on the success of its debut season last year.

Hedland’s first women’s AFL team, the Blazers made the grand final of the North Pilbara competition in 2021. Although they lost the match to the Karratha Kats, coach Adrian Fahey says the team made great improvements throughout the year and the players are eager to continue that momentum in the new season which kicked off at the end of April.

“We’ve had a strong recruitment drive over summer and have probably turned over about two-thirds of the team,” Adrian said. “We have a strong emphasis on young players, with a group of 15, 16 and 17-year-olds joining. We had 12 players make their debut in our first match for 2022.”

He said most of the players had only done a short pre-season training stint because of other sporting commitments and he expected continued improvement in fitness and skills over coming weeks.

“It’s amazing the traction we’ve got in Hedland in a short time,” Adrian said. “We see real potential for the longevity of the club.”

He said a strong structure had been established through the Blazers’ affiliation with the Hedland Reds junior competition, giving young girls a pathway from Auskick, through juniors to the Blazers.

“It’s a great way of encouraging young girls into the sport. We’ve already seen some juniors move into the Blazers squad.”

Adrian has welcomed the backing from local sponsors, including major supporters BHP and Blackwoods, and links with the West Coast Eagles and Swan Districts clubs.

The Swans connection has already provided an opportunity for three Blazers players to train with the under-18s women’s team and play a match in the WAFL women’s competition.

“It’s been a great opportunity for women from the Pilbara to get exposure and experience at a higher level. It’s something for all our players to aim for,” Adrian said.

The Blazers share a training ground at Port Hedland Oval with the men’s masters footy team, the Flatback Turtles, and have enjoyed good support from the two local men’s NPFL sides, Swans and Rovers.

“It’s helped build a real town culture around all the footy teams, and with the women playing home games before the men’s matches it has helped lift the profile of the competition.”

Adrian said the Blazers were always looking for new players to try out, and welcomed the involvement of volunteers in off-field roles as well.

“Clubs like ours don’t survive without volunteers so we want to make it an inviting place for women to get involved and feel like they’re part of the team,” he said.

Anyone keen to find out more can join the Blazers Facebook group to keep up to date or contact Adrian on adrian.rachaelfahey@bigpond.com or club president Synarah Murphy synarahmurphy@gmail.com. 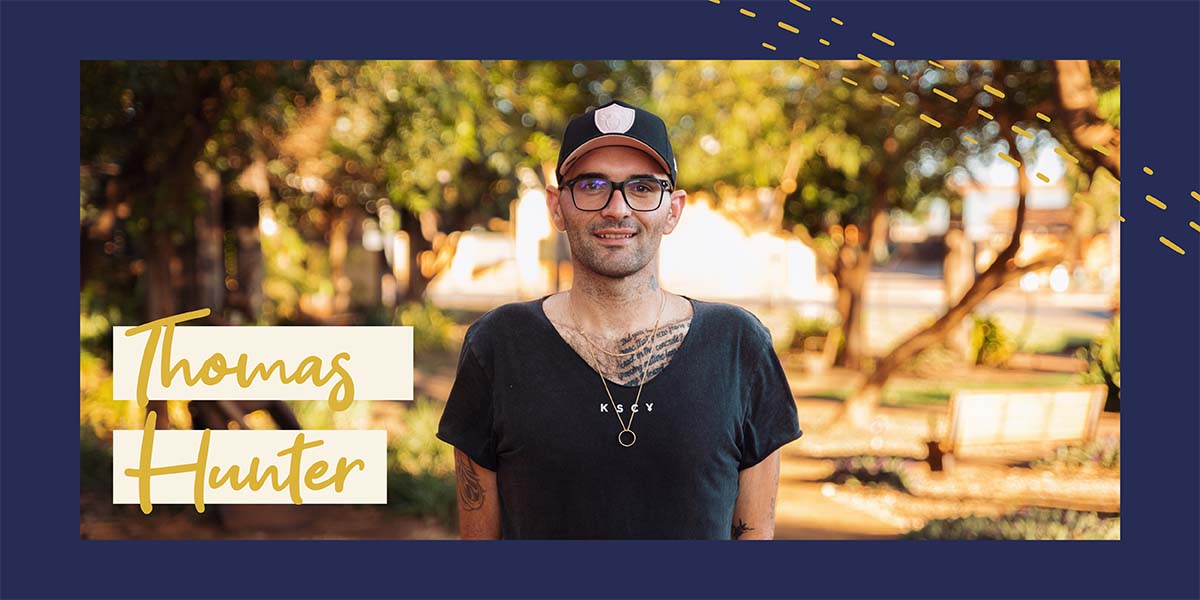 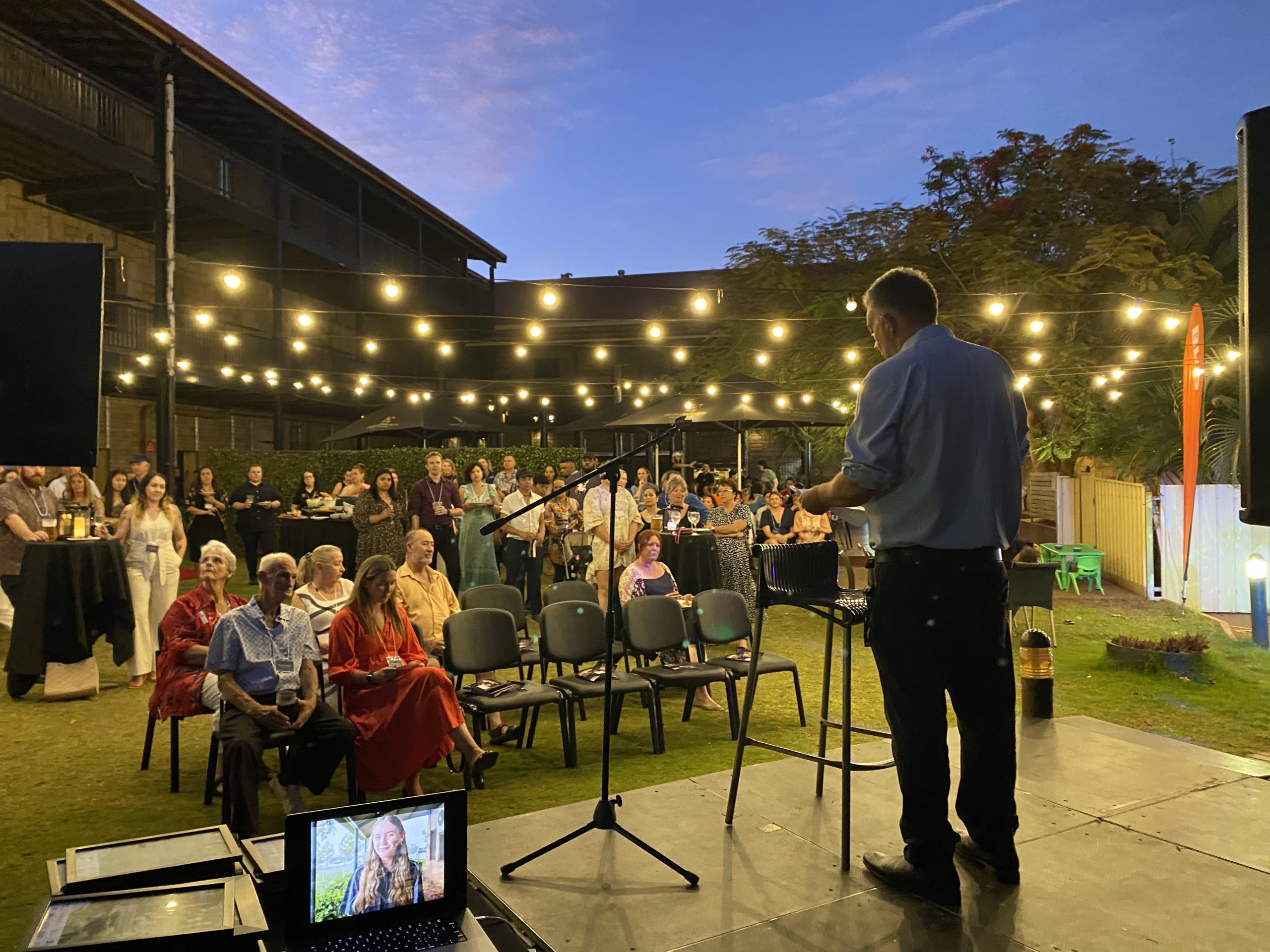 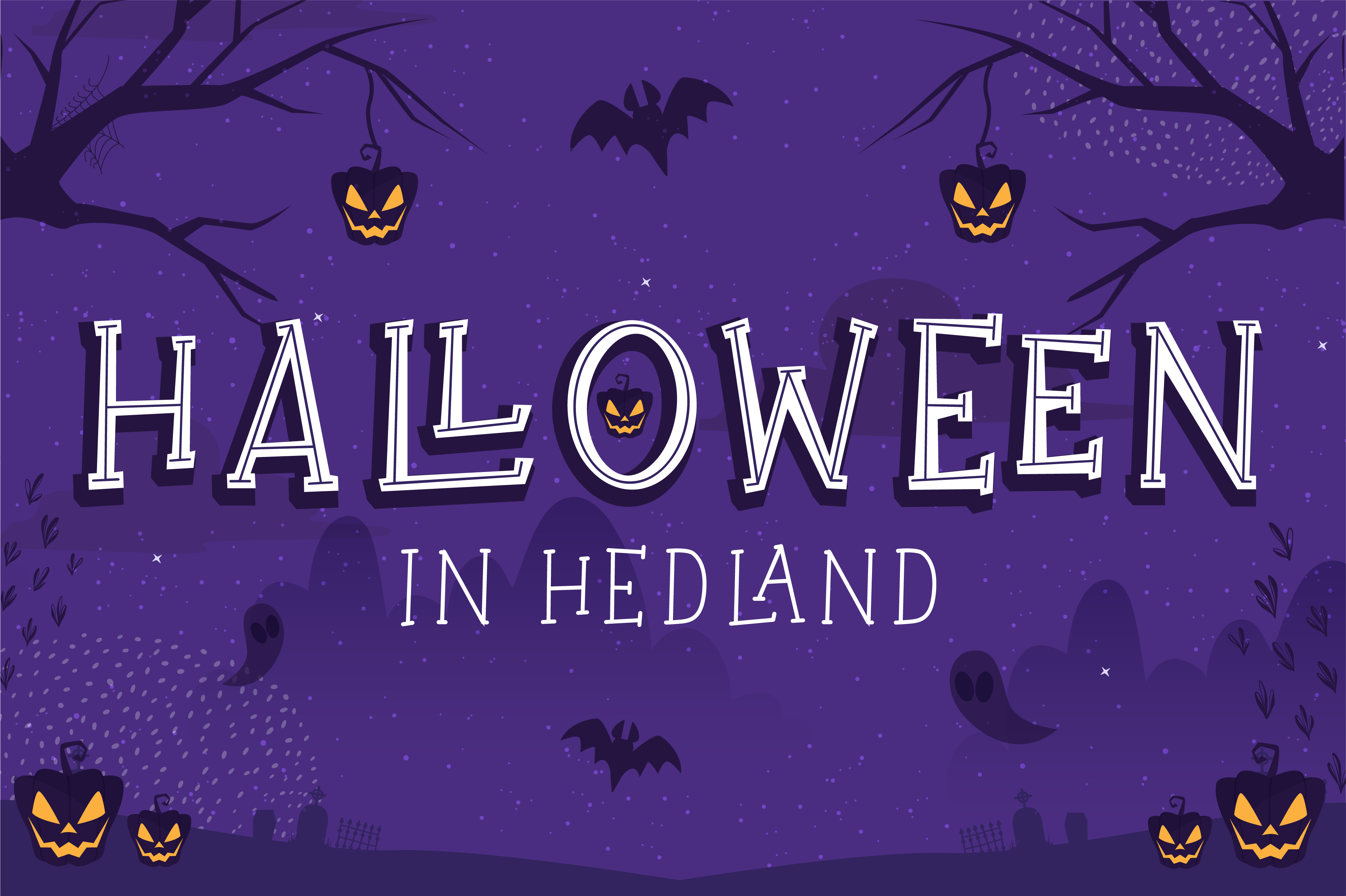