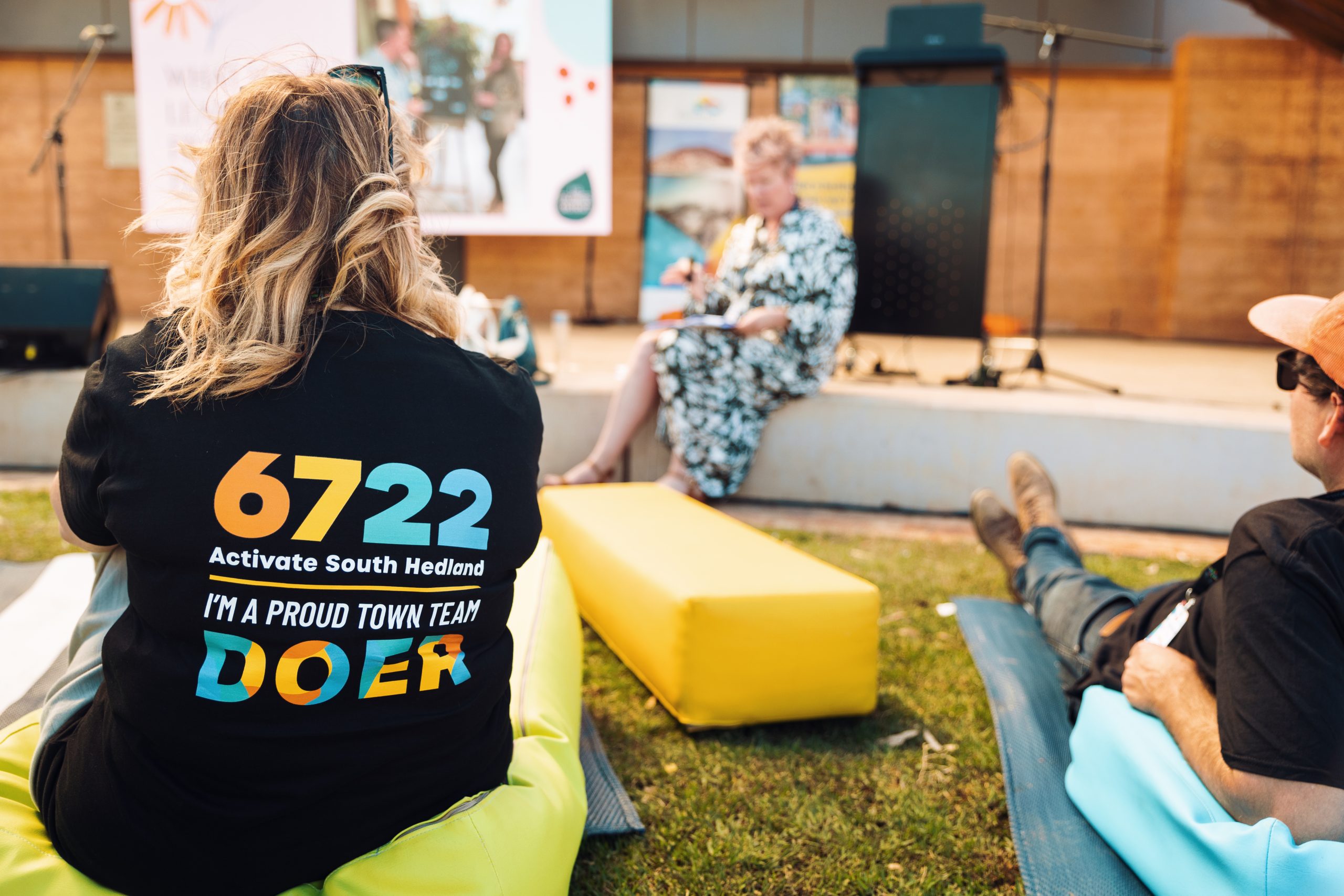 As we look to find our Hedland Heroes, those people who make Hedland a better place to be, it would be wrong not to turn to Hedland’s Town Teams of “doers” who recently, showed off all the best parts of the community to hundreds of other doers from around the country.

Town Teams are positive and proactive organisations that include businesses, landowners and residents who work collaboratively with their local government to improve a place or area, often the town centre or main street, providing vision and leadership to that place.

Hedland played host to the 2022 Town Teams State Conference in August, where its two town teams – Portside and Activate South Hedland – had the opportunity to put the community on the map, activating spaces in both Port Hedland and South Hedland.

To open the conference, Portside hosted an opening night with a walking tour of Port Hedland using the Portside app, before hosting a gathering at Marapikurrinya Park, providing a space and a platform for idea sharing.

Activate South Hedland member Vicki Shorter said the conference provided a great opportunity to do up Wise Terrace with the 7 Day makeover team.

She said being part of a Town Team made her feel like she was making a positive change in the local community.

“I’ve lived in Hedland for a long time,” she said.

“I think it is wonderful, probably the most rewarding thing seeing the community come together and do things themselves to make our community better.”

She said Activate South Hedland provides people with an outlet to do good in their community, no matter how much time they have to contribute.

“People do a lot of volunteering here, there’s a lot of demands on working and volunteer time,” she said.

“I think Town Teams Movement is a really good formula, you can come in with the time you have and really make things happen.”

While Karli Beresford said being part of ASH made her feel more connected to Hedland.

“I’ve met some people I would now consider friends,” she said.

“I feel like I am part of the community and I really enjoy when we do activities and you get to see kids and other people smiling and engaging with each other.”

“These Town Teams have just been fantastic, a really energised group of local people who want make Hedland a great place,” he said.

If you would like to find out more about Hedland’s Town Teams you can check out Portside here and Activate South Hedland here. 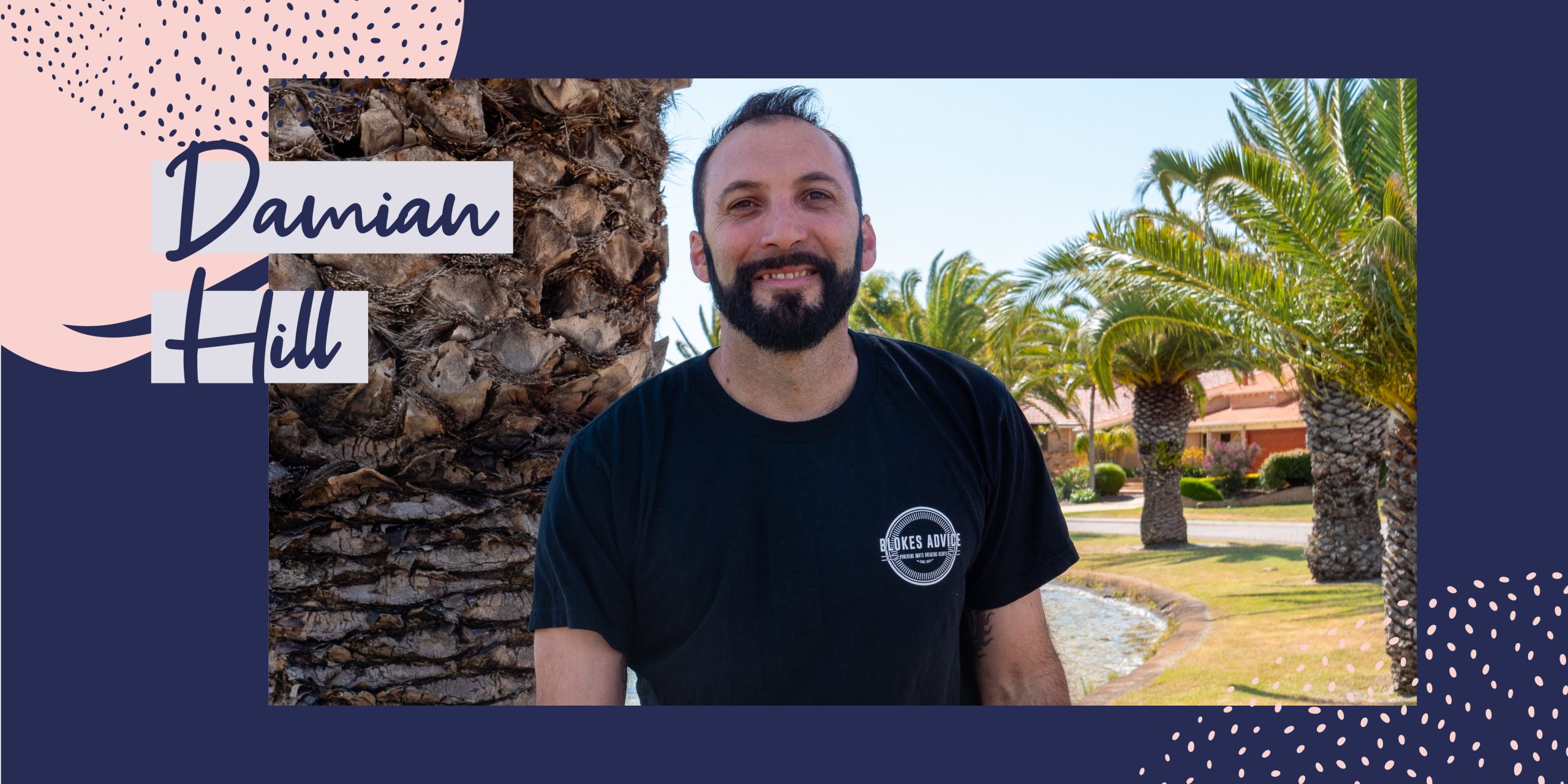