The Hedland Collective is a group of community members, organisations and businesses that have come together to make a positive impact on Hedland. There is a wealth of services and amenities in Hedland, and we believe that by working together in a more coordinated way we can help make Hedland an even better place to live for us all. 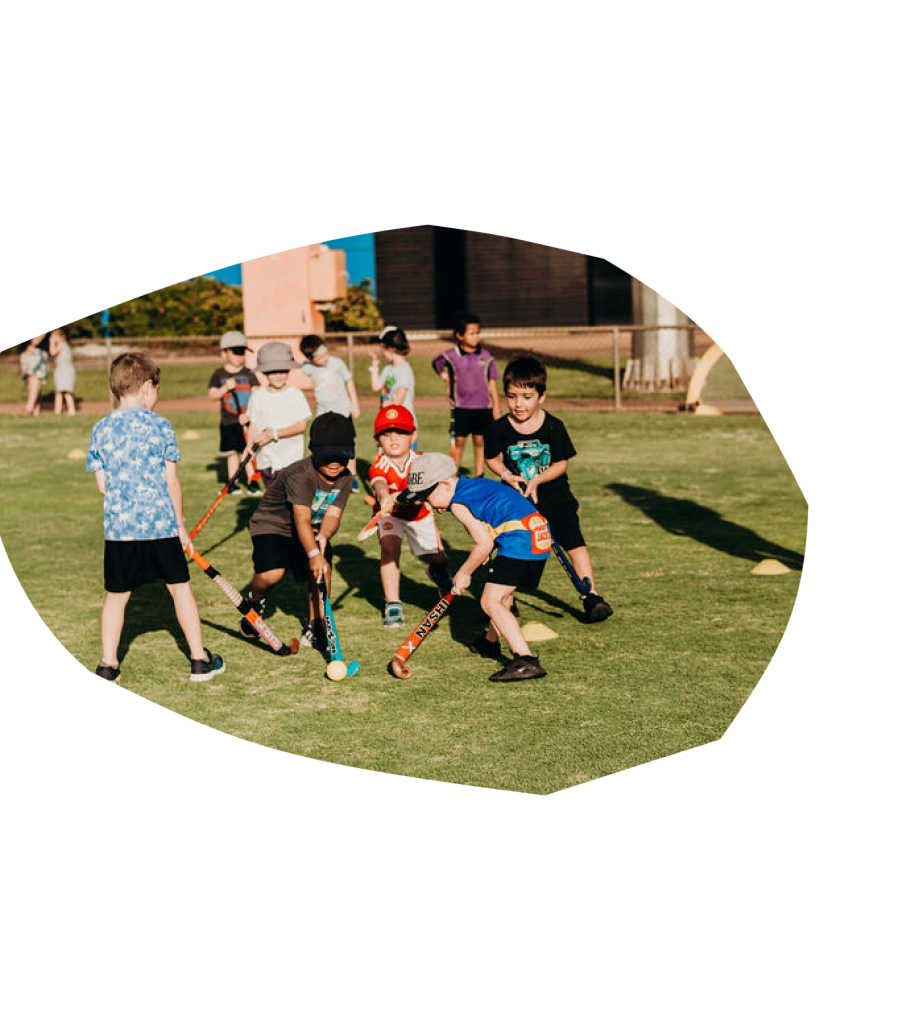 Hedland has long been celebrated as a place of economic opportunity. It is a powerhouse of the Australian economy, with the port being Australia’s largest export port by volume, and the Town of Port Hedland’s gross regional product reaching $4,794 million in the year ending June 2019.

However, Hedland is less often celebrated as a home. In reality, Hedland has been home to people for thousands of years. The area was originally home to the Kariyarra, Ngarla, and Njamal people. Since the mid-1800s it has increasingly become home to people from around the world as the pastoral industry developed, and then in the later decades of the 1900s it was transformed by the iron ore mining boom, which brought significant and rapid population growth. While many who move to Hedland intend on remaining for only a short time, for others it is their home for life, and their children after them. It is this concept of Hedland as home that underpins the Hedland Collective’s drive to promote and develop Hedland as a safe, welcoming and vibrant community that attracts and retains residents and businesses. A home is not only a place where you live, but also a place where you are supported, where you feel safe, that has opportunities and a place that you take pride in.

We can have a greater impact on the Hedland community together than any individual or organisation can apart.

The strength of collaboration is that all individuals and organisations take responsibility for actions and outcomes, allowing our work to build on the strengths of each other.​

We have respect for all members of the community as well as the diverse cultures and history that make Hedland.

Our communication is open and transparent to celebrate successes and learn from limitations.

Our initiatives have clear outcomes to ensure that we have clear and long-lasting impact on the Hedland community. 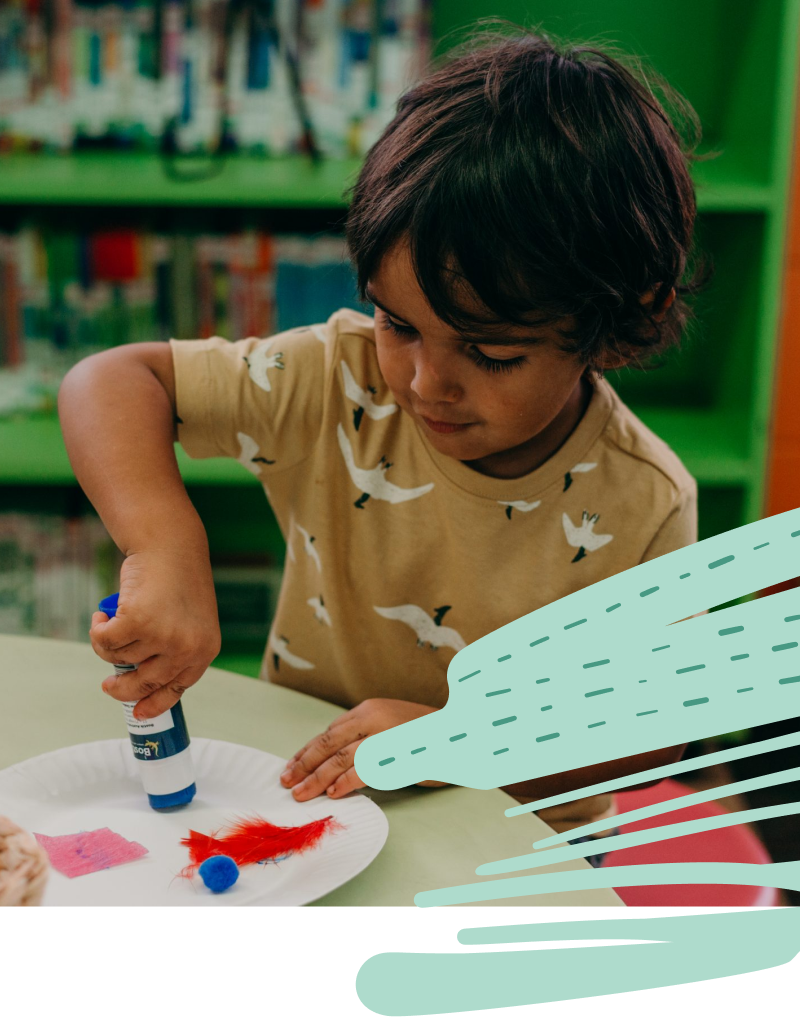 The Hedland Collective is taking action on the lack of child care services in the town. In 2019 the Hedland Collective led a review of child care in order to discover what the limitations were to meeting the demand in Hedland. From this review some great outcomes are being achieved in 2020 with up to 80 new long day care places becoming available thanks to a successful collaboration between the Town of Port Hedland and the Collective.

A summary of the strategy will be available here soon. 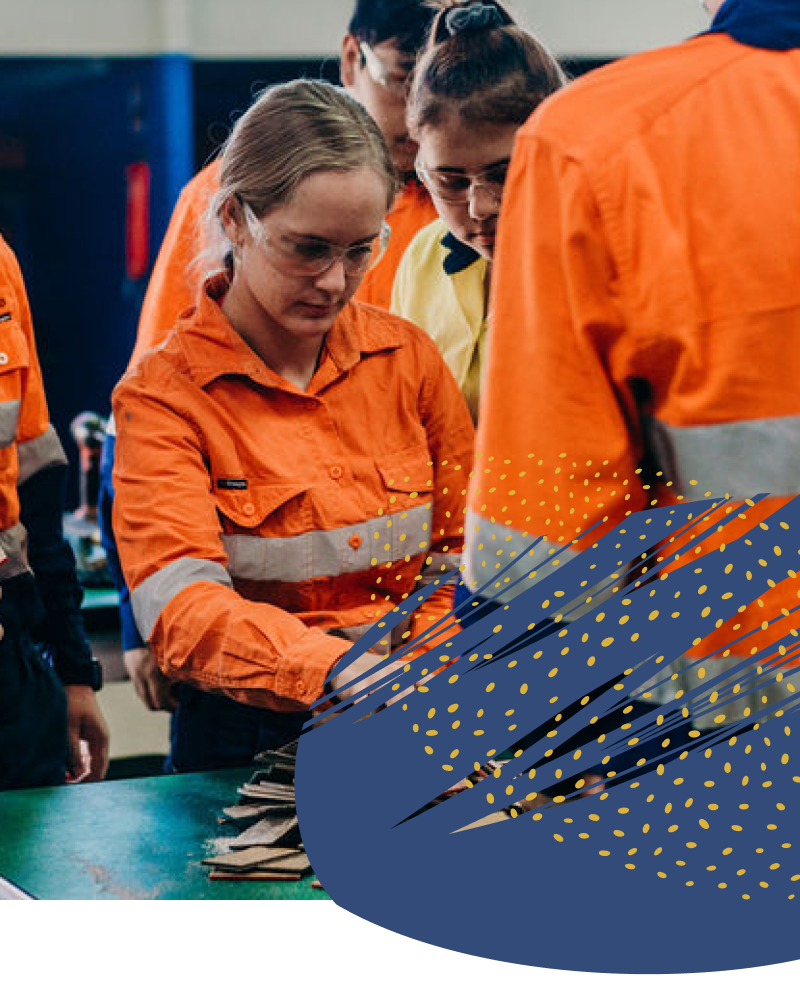 The future of the town’s young adults entering the workforce is a key focus for the Hedland Collective.

In 2019 the Collective partnered with Hedland Senior High School to help deliver school-based traineeships to Year 11 students starting in 2020. The traineeships allow students to complete a nationally recognised Certificate II or III qualification at the same time as completing their Western Australian Certificate of Education at Hedland Senior High School. This puts students who have completed a school-based traineeship a step ahead in building their careers once they finish their Year 12 studies. The Hedland Collective will be continuing this work in 2020.

A summary of the strategy will be available here soon. 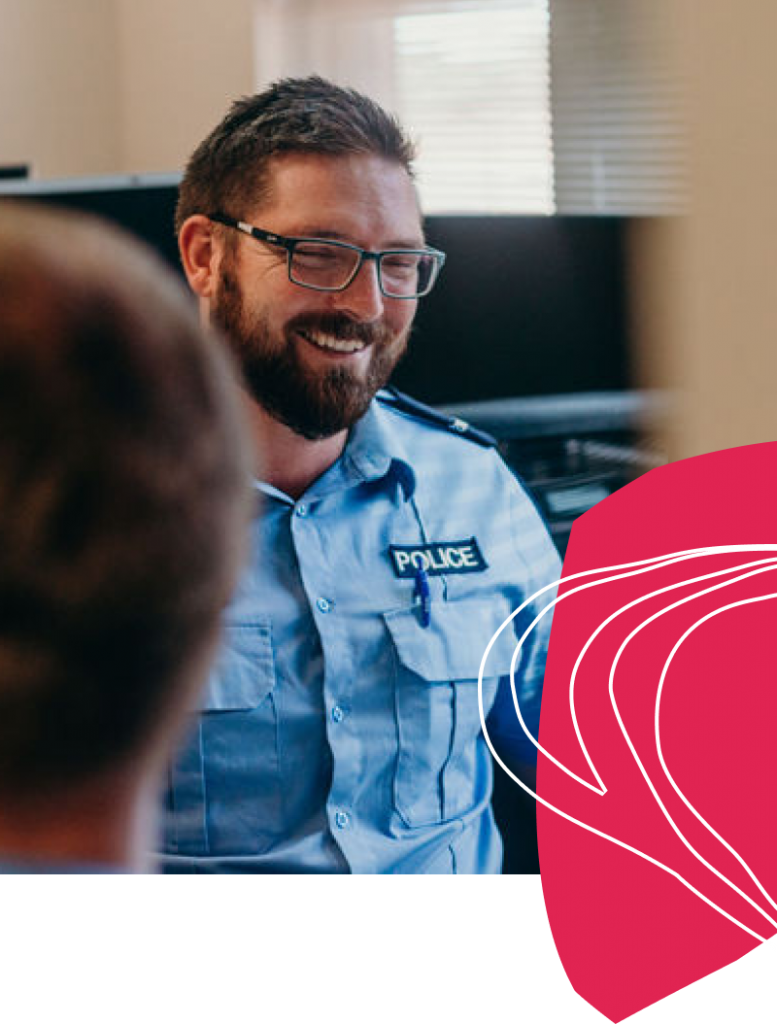 We know that safety is important to the people of Hedland. That is why the Hedland Collective is a member of the Town of Port Hedland’s Hedland Community Safety Forum.
The forum has been working over the past year to develop a community safety plan that recognises what is needed to ensure everyone feels connected to people, place and home. The community safety forum is now working to implement the plan, and the Hedland Collective is continuing to be a part of the forum through this phase.

You can read the full plan here

The Hedland Collective was formed in 2017 when private, public and not-for-profit organisations came together to achieve outcomes and opportunities for the community of Hedland using a collective impact approach.

The aim was not to replicate existing services and resources but to bring organisations together to achieve outcomes in the community that could not be achieved by any one organisation alone.
The Collective was officially launched in 2018 with funding support from BHP and undertook broad consultation to understand the existing resources in Hedland as well as the key challenges facing the community. Through this process, three priority areas for collaboration were identified:

In its first year, the Collective played a key role in reactivating the Family Violence Action Group, redesigning the Career Expo and establishing the Hedland Local Jobs website.

In 2019 the Hedland Collective commissioned a roadmap to be completed to provide broader strategic direction.

On the completion of the roadmap members of the Collective realised that they needed to pause and refocus in order to make sure that the Collective was having the level of impact that they wanted to in the community.

As part of this refresh the Hedland Collective refined its focus to a few key initiatives and expanded the steering committee. In 2020 the Collective is developing a strategic plan that will ensure it is focused on the issues that really matter to the Hedland community.

The Hedland Collective has an amazing steering committee that represents many sectors of the Hedland community. 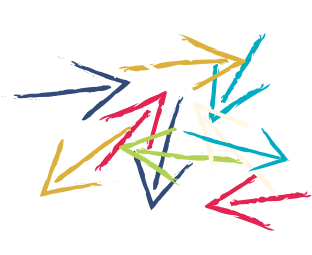 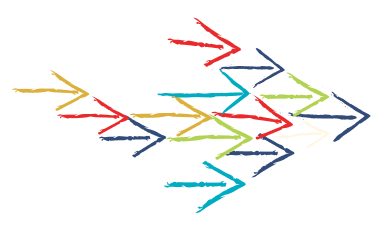 If you want to know more about how we work, you can find our terms of reference here

If you want to find out more or get involved, get in touch 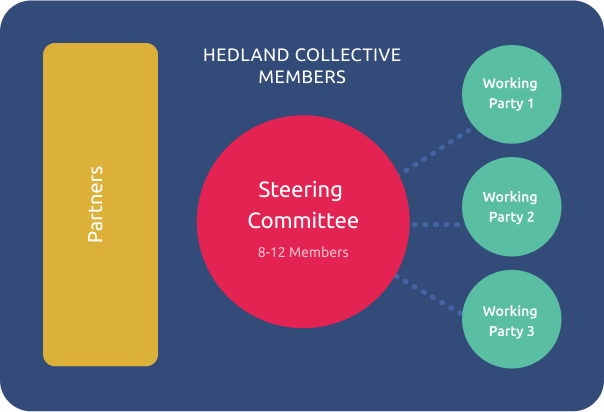 Stay up-to-date on the changes in Hedland